Let's Get Lost - Finding My Way Outdoors Through Bouldering 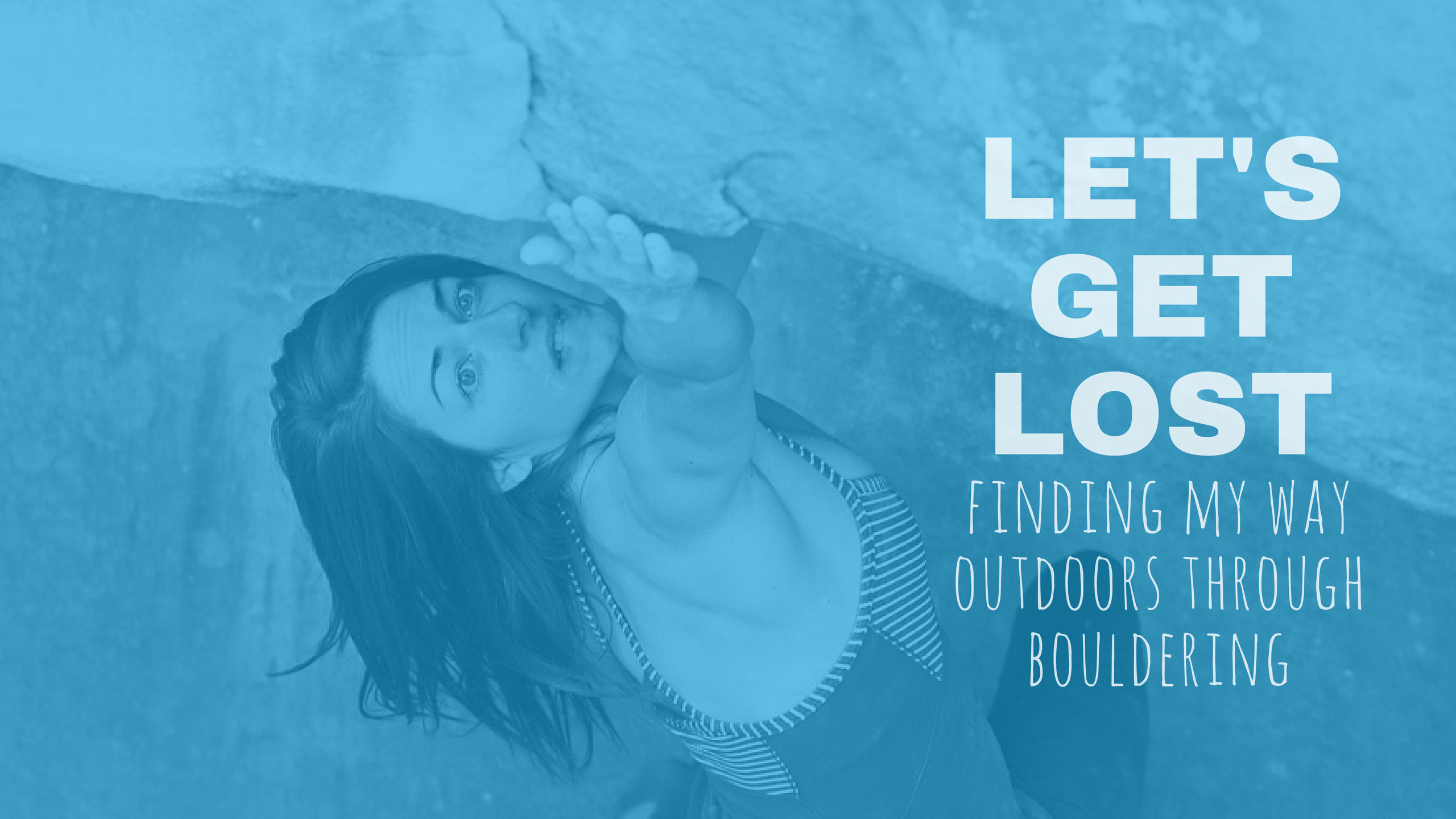 I have always loved being outside. As a child, I grew up on a heavily wooded 6-acre property in northwest New Jersey. I spent my summers exploring the woods and making up games where I would climb trees and hop from rock to rock, and if my foot touched the ground, I was â€œout.â€ My father took me skiing for the first time when I was four. I spent a lot of time outside during winter months on the slopes of mountains in PA and VT. My first job at 15 was as a lifeguard at a waterpark where I spent 40hr work weeks outside rain or shine.

Oddly, I have always longed for there to be something more to my interaction with the outdoors. Sure, skiing, and later snowboarding, connected me to the mountains throughout the winter months, but when I would hike into the woods as an adult, I longed for there to be some other element present. I wanted a purpose, a reason to head out into the wilderness. The wilderness brings me intense joy. Feeling like Iâ€™m far far away from all the noise of cities and people, makes me feel alive.

I started bouldering in the summer of 2014 because a small gym had recently opened in the town I was living in, Progression Climbing in Chapel Hill, NC. I had been top-roping at a gym called Vertical Edge in Durham on occasion and thought why not give bouldering a shot? After about a month of exclusively bouldering indoors, I have invited along on an outing to Boone, NC. I think we all know where the story is headed. I fell in love with every aspect of outdoor bouldering.

I had lived in North Carolina for five years and had never explored Boone. Man, was I missing out! The Blue Ridge Mountains are stunning. I soon had trips planned to LRC (Stone Fort), Rocktown and Rumbling Bald. Bouldering felt like the missing piece to a puzzle for me. A reason to head out into the wilderness and a way to interact with it beyond just hiking and taking in the views!

In the winter of 2015, I moved out to California. Along the way, I was lucky enough to make brief stops in Hueco Tanks and Joshua Tree fueling my desire to see more, climb more, explore more! Soon I was planning trips to places far and wideâ€”Castle Rock, Salt Point State Park, Bishop, Red Rocks, Tahoe. Bouldering has taken me to so many places that I would not have never seen otherwise. I have been lucky to have taken in so much natural beauty over the past three years, and I have found unimaginable happiness.

When I moved back to North Carolina in the fall of 2015, I took a month and a half long road trip with my partner that I still look back on to this day and think, "My goodness, how am I so lucky?" 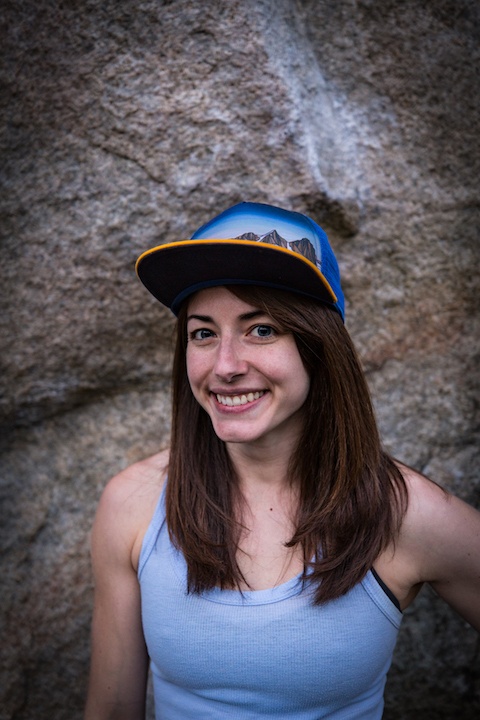 Utah takes the cake for its diversity of landscape for me. It also has one of my absolute favorite sandstone crags: Joeâ€™s Valley.

Along the way, we connected with numerous people who weâ€™ve later had the opportunity to reconnect with in new climbing locations.

This past summer, my partner and I met up with two friends who we met in Joeâ€™s Valley, and they showed us around the Colorado alpine. Rocky Mountain National Park is hard to beat, but the Indian Peaks Wilderness gives it a run for its money!

Climbing has created a path for me never to stop exploring. As clichÃ© as that sounds, itâ€™s true. I know climbing means so many different things to so many different people, but for me, it means knowing there is always more to explore.

Meg is a Butora athlete based in Durham, NC. You can keep up with her on Instagram @mfg814.